Learn the origins and modern history of this amazing mountain and the traditions of the area connected with it. Understand how this tourist attraction became just that and the mysterious beliefs of the native people.

Rainbow mountain or locally named Vinicunca has only been on the map as a tourist attraction since 2015 when it beautiful strips of color was revealed to the world through glacial melting. At that time the route to get to see this marvel was a multi day hike through the red valley and Ausagate. It is a worthwhile hike that allows you to explore the valleys and mountains whilst also feeling accomplished when you finally reach Rainbow mountain. For this reason we also offer this traditional route to Rainbow mountain through a 5 day hike of the religion or a shortened 2 day trip along with our 1 day option if you are short on time. This 1 day option is only possible since 2017 when two local communities which are close to the rainbow mountain build tracks which lead from the towns of Pitumarca and Chuchicahuana. There have since been restaurants and shops along the way which all support the tourism of Rainbow Mountain.

The Ausangate Region is historically known for its farming and mountainous culture. Due to the remoteness of most of the region, the local communities have maintained their traditional way of life. This includes the great festival of Quyllur Rat’i (Star snow) where thousands climb to the snowy heights of the area known as Taytacha Quyllur rit’i (Lord of the glittering snow), which is located approx 20km from Ausangate Mountain. This rare pastoralist society then celebrates the Apus deities within the area (Gods who now dwell as a mountain) as they are Gods of the life force that gives birth to the cattle and all Camelids. As these communities are predominantly farmers and herders the fertility of their animals and land is of the greatest importance. They use traditional roads to trek down to lower elevations to trade and sell their produce

Do not hesitage to give us a call. We are an expert team and we are happy to talk to you.

Are you ready for the adventure of a lifetime?

Contact us for quotes or help you need. We are here to help you 7 days a week and respond within 24 Hours. 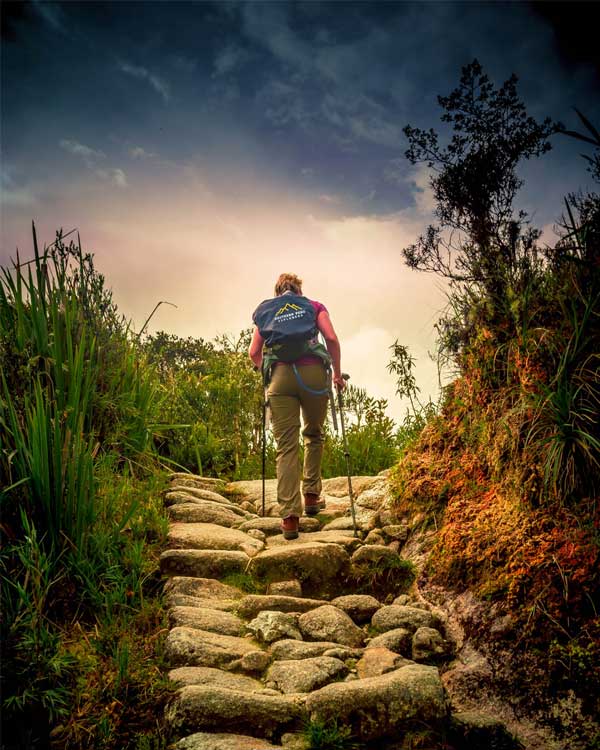 Explore the selection of our  tours offers and find your perfect itinerary. Visit one of the most fascinating countries on the planet , you’ll find sweet, sweet savings on the perfect tour to make it happen. Check out the tips below, then get booking now!